charleston, south carolina what were you doing before you were an interior designer? I did graphic design for a few years and really liked it but wasn't totally in love with it. I'd always loved interiors but never considered it as a career. Then we bought our first house and renovated it on a shoestring budget, and that's when I thought, I'm in the wrong business. I remember saying, "If I could get clients with real budgets, I could turn this into a career." So I started trying to figure out how to make that happen. what was your big break? I had our first home photographed and designed a promotional mailer. I used beautiful fuchsia Italian paper and included a bio and had it all letter-pressed and stitched together by my seamstress. I sent it to two editors at my favorite home magazines, and within a week, I got a call for it to be featured. Shortly after that, my aunt asked if I would do two rooms in her house, and those were also featured in a magazine. I was probably doing 50/50 graphic and interior design when I was asked to design an Idea House for Coastal Living magazine. In the meantime, I'd moved and was renovating that house. Both were finished around at the same time, and just as the recession was hitting, I started getting the best work of my life. 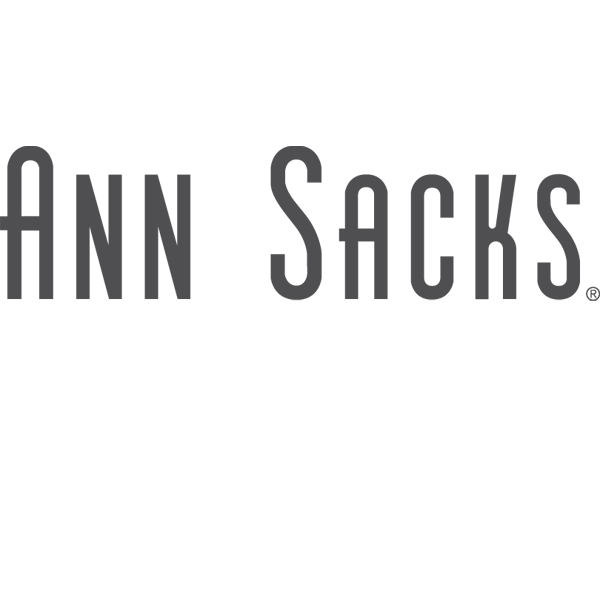